The facility will significantly contribute to the decarbonisation of the regional chemical industry in Oman, as well as providing green hydrogen and/or derivatives (such as green methanol or ammonia) to international customers in Europe, for example in the Port of Antwerp. The envisaged electrolyser capacity for a first phase is estimated between 250 and 500 MW. Following this first phase, upscaling of the installation is foreseen. The advantage of the location in Duqm is the availability of cheap renewable energy (solar and wind), as well as large, accessible sites (on- and offshore).

Together with Port of Antwerp International, DEME Concessions is already active in Duqm through a participation in the Port of Duqm Company SAOC.

Green hydrogen
If hydrogen (H2) is produced with electricity by means of electrolysis, no CO2 is released in the process. However, the hydrogen produced can only be called “green” if renewable electricity is used in the process. The potential role of green hydrogen in the energy transition is threefold: Green H2 can act as an alternative and decarbonised feedstock for the petrochemical industry, as a clean energy source for the industry and the mobility sector, and as an energy carrier and temporary storage for (excess) green electricity.

Phased process
The first phase of the project will comprise an in-depth feasibility study – coordinated by the global consulting firm Roland Berger – to determine customer offtake choices, technology options, electricity feed-in options, hydrogen (derivatives) shipping options and to define the concept and scope of the commercial scale demonstration project. The feasibility phase will be followed by the detailed design and engineering, further project development and finalisation of offtake routes and financing. A Final Investment Decision for the commercial scale demonstration project is expected during 2021.

DEME is a world leader in the highly specialised fields of dredging, marine engineering and environmental remediation. The company can build on more than 140 years of know-how and experience and has fostered a pioneering approach throughout its history, being a front runner in innovation and new technologies.

DEME’s vision is to work towards a sustainable future by offering solutions for global challenges: a rising sea level, a growing population, reduction of CO2 emissions, polluted rivers and soils and the scarcity of natural resources. Although DEME’s activities originated with the core dredging business, the portfolio diversified substantially over the decades, including dredging and land reclamation, solutions for the offshore energy market, infra marine solutions and environmental solutions. 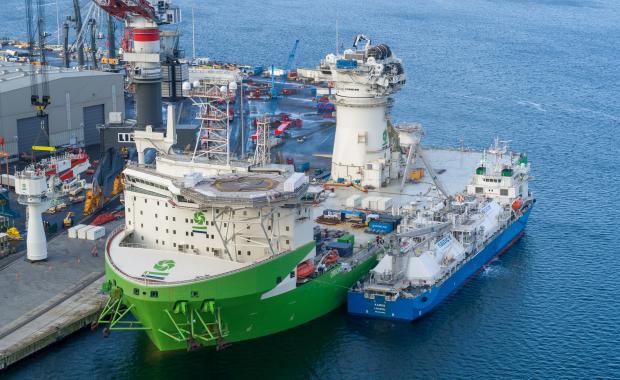 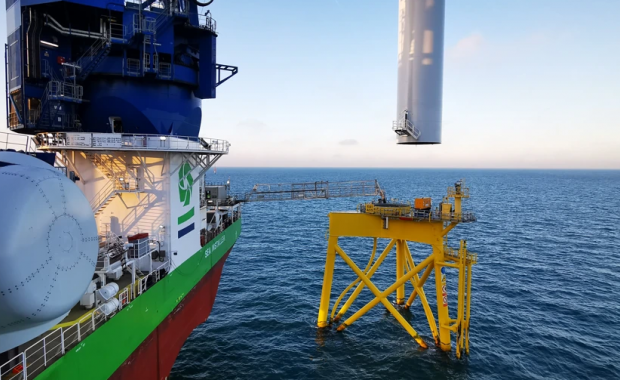 DEME Offshore has reached a remarkable milestone with the installation of turbine number 2,200! The 7 MW turbine was installed at the 714 MW East Anglia ONE offshore wind farm in the UK by our jack-up vessel ‘Sea Installer’. 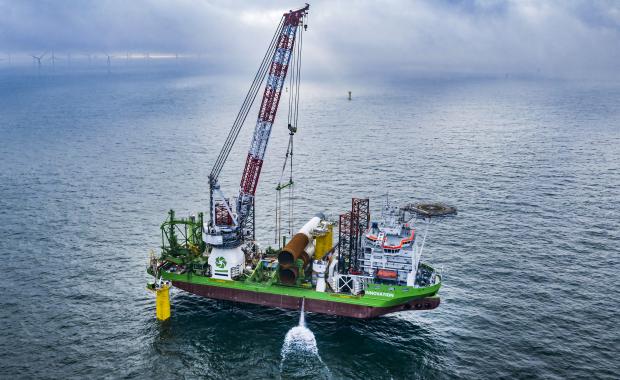 DEME is a global solutions provider in a challenging and rapidly changing world. Our expertise and vast experience has been deployed over the centuries for dredging, environmental and marine engineering business solutions such as: port construction and improving maritime access worldwide. As a project engineer you can play an important part in these works. You'll have a broad range of tasks in our worldwide projects.

Our Hopper dredgers (TSHD) and Cutter dredgers (CSD) work around the world on the most challenging dredging projects. As a member of the Engineering department, you maintain the engines to let our vessels run smoothly in order to secure their 24/7 production.

Our Hopper dredgers (TSHD) and Cutter dredgers (CSD) work around the world on the most challenging dredging projects. Being a sailor with DEME is not only sailing from A to B. You need to work with the dredging equipment, which you can only learn by doing it. If you have experience in dredging, please apply here.